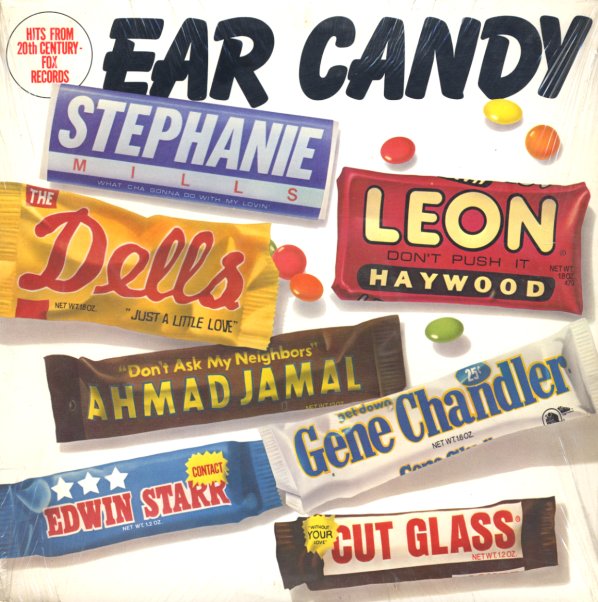 A nice little loss leader, or promo sampler perhaps, put together in 1980 by 20th Century Fox records, Includes "What Cha Gonna Do With My Lovin'" by Stephanie Mills, 'Get Down" by Gene Chandler, "Don't Push It Don't Force It" by Leon Haywood, "Without Your Love" by Cut Glass, "Don't Ask My Neighbors" by Ahmad Jamal, "Just A Little Love" by the Dells and "Contact" by Edwin Starr.  © 1996-2021, Dusty Groove, Inc.
(Cover has light wear and a name in pen.)