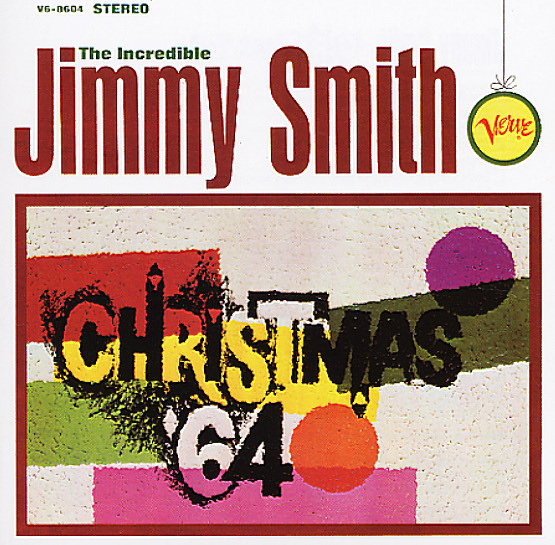 As cookin a Christmas album as you'll ever find! Jimmy works with Billy Byers to craft some sublime instrumentals that have his Hammond interpreting Christmas classics like "We Three Kings", "White Christmas", "Silent Night", "God Rest Ye Merry Gentlemen", and "Santa Claus Is Coming To Town". If you know Jimmy from the time, you know that he can really make tracks like these groove nicely – and take them to places you never expected!  © 1996-2022, Dusty Groove, Inc.

Kickin Presents Mighty Mainstream – DJ's Choice 1965 to 1973
Ultra Vybe (Japan), Late 60s/Early 70s. New Copy
CD...$13.99 14.99
A really fantastic collection of funky jazz from the Mainstream Records label – a funky powerhouse that was maybe only second to CTI in the early 70s – and which had a great way of moving forward older soul jazz players to a sweet electric sound for the new generation! The choice of ... CD