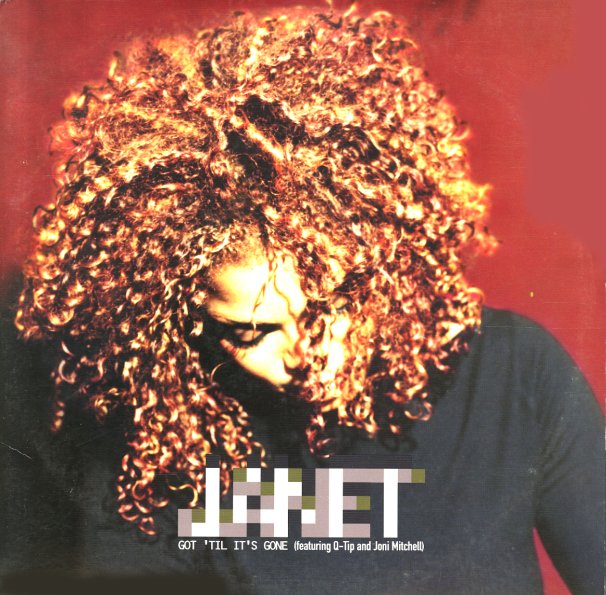 Big Fun (Magic Juan mix, Duane Bradley mix, 12'' remix, kick the pump mix)
Virgin, 1988. Near Mint-
12-inch...$8.99
4 mixes of this classic bit of Detroit Techno – going over the top, into the mainstream, thanks to the lasting genius of Kevin Saunderson! 12-inch, Vinyl record

So Many Men, So Little Time (voc, inst)
TSR, 1983. Near Mint- (pic cover)
12-inch...$4.99
A big underground club number around these parts, one of disco's biggest sleeper tracks, with a very Euro feel to the production. 12-inch, Vinyl record

Raspberry Beret (new mix)/She's Always In My Hair (new mix)
Paisley Park, 1985. Near Mint- (pic cover)
12-inch...$11.99
A sweet sweet classic from Prince – a tune that was hailed as a move to psychedelic modes at the time, but which was really just a way for the singer to open up a whole new side of his talents! "Raspberry Beret" is wonderfully catchy – but it's also got a groove that's maybe ... 12-inch, Vinyl record

Caribbean Disco/Oh Girl
Abet, 1976. Sealed
12-inch...$7.99
Bobby is Robert Hughes – working here as player and arranger on a sweet little tune that skips along with a soaring kind of groove! There's not much "Caribbean" in here – which is a good thing by us – and the disco portion is carried off nicely by some soaring strings, ... 12-inch, Vinyl record