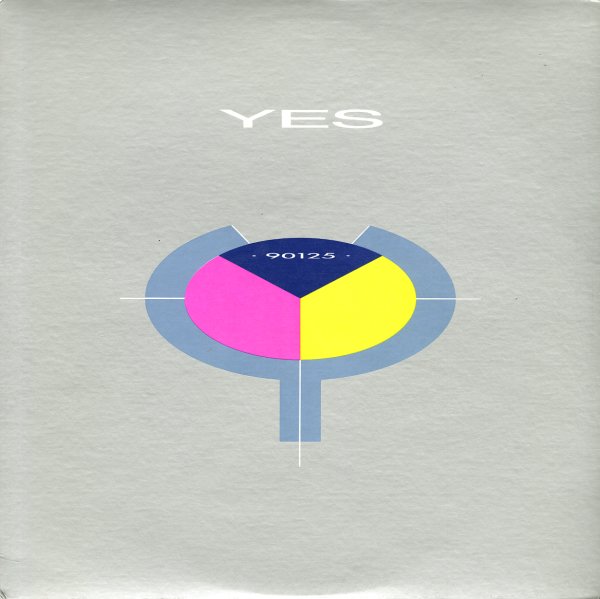 An album of surprising brilliance – recorded late in the career of Yes, but one of the group's biggest hits ever! And while we've always been fans of Anderson, Squire, & Co, we're also ready to admit that the real star here is Trevor Horn – who produced the album and put the whole thing together with the kind of choppy feel as his best early productions for ZTT, especially work by Art Of Noise. The album's "Owner Of A Lonely Heart" still has a great resonance to our ears as a street-grooving number from the electro years – even despite its chart and radio fame at the time – and other tracks on the album follow in a nicely similar groove. Other titles include "Hold On", "It Can Happen", "Cinema", "Leave It", "Our Song", "City of Love", and "Hearts".  © 1996-2022, Dusty Groove, Inc.
(Sealed copy! Shrink has a hype sticker and is open a bit at the top.)