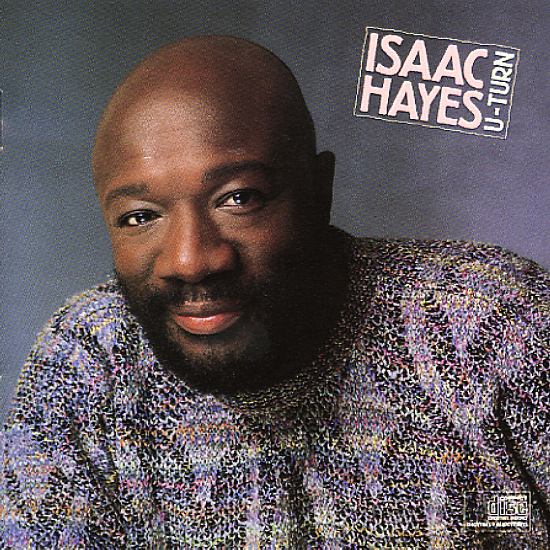 A sweet little comeback album for Isaac Hayes in the mid 80s – really going all in with a crisp and bouncy 80s soul groove – a far stretch from the smouldering and soaring funk of the 70s, but a record that's a lot easier to appreciate that a love for 80s sounds has crept back up into the landscape! The record might be most noteworthy for the track "Ike's Rap VII", which is a weird monologue in which Ike comes to terms with his lady about her use of crack cocaine! As Ike says, "You become a resident of CRACK CITY, and the price of occupancy is way too high." Still, the smoky voice is well served throughout. Other tracks include "Thing For You", "Flash Backs", "If You Want My Lovin Do Me Right", "You Turn Me On", and "Thank God For Love".  © 1996-2023, Dusty Groove, Inc.
(A nice copy.)

To Be Continued
Enterprise, 1970. Very Good
LP...$5.99 7.99
One of Isaac Hayes early 70s classics for Stax Records – a perfectly conceived masterpiece of baroque soul that builds and builds as the set goes on! Ike heads up the instrumentation on electric piano, vibes, and plenty of percussion – but he's also getting strong support here from the ... LP, Vinyl record album