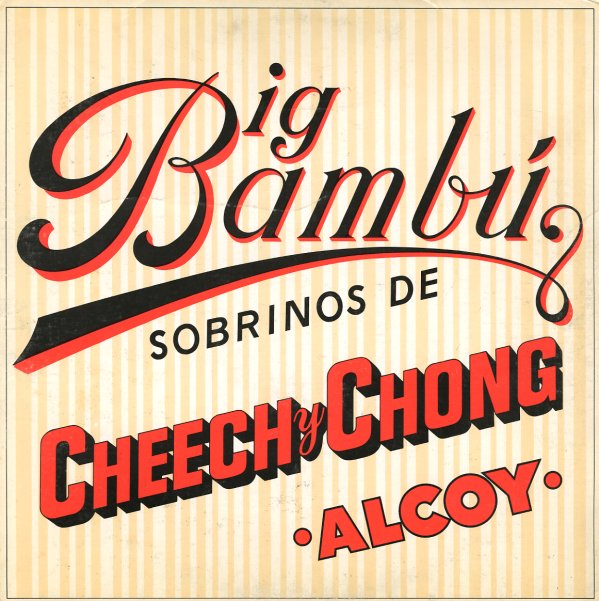 We don't know about you, but we never get tired of Cheech & Chong's jokes about reefer and East LA. Loads of great pot jokes on this album with the nice rolling paper gatefold sleeve, including "Sister Mary Elephant", "Ralph & Herbie", "Streets Of New York Or Los Angeles Or San Francisco Or. . .", "The Bust", "Let's Make A Dope Deal" and "Unamerican Bandstand".  © 1996-2022, Dusty Groove, Inc.
(Includes the novelty rolling paper! Cover has light wear and some aging.)