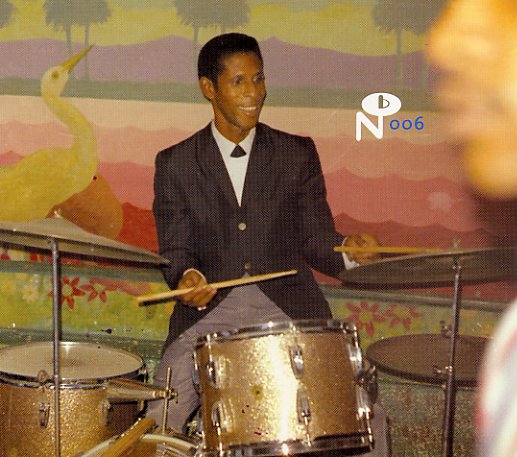 An amazing world of music – rare funk, soul, reggae, and other grooves from Belize – all beautifully compiled in the rich Numero Music style! We're really stunned by the set – as we had no idea at all that Belize had anything going on at this level – and the collection is an amazing surprise to our ears, filled with new delights at each turn, and clearly marking Belize as a new funky capitol on our ever-expanding map of musical understanding. Numero really outdid themselves with this package – going far beyond their already-great collections of work from the Bandit and Capsoul labels – to dig up a range of tracks that have never really made it out to the world at large, but which bubble over with influences from American funk and soul at the time. The notes are great, and the booklet's got plenty of excellent images to back up the writings – but the music is the real star of the set, and is presented on 16 tracks that include "More Love Reggae" and "Boogaloo A La Chuck" by Lord Rhaburn, "Theme From The Godfather" and "Backstabbers" by The Professionals, "Can't Go Halfway" and "Shame Shame Shame" by The Harmonettes, "Things Are Going To Work Out Right" and "Rated G" by The Web, "Funky Jive (parts 1& 2)" by Soul Creations, and "Long Time Boy" by Nadia Cattouse.  © 1996-2021, Dusty Groove, Inc.