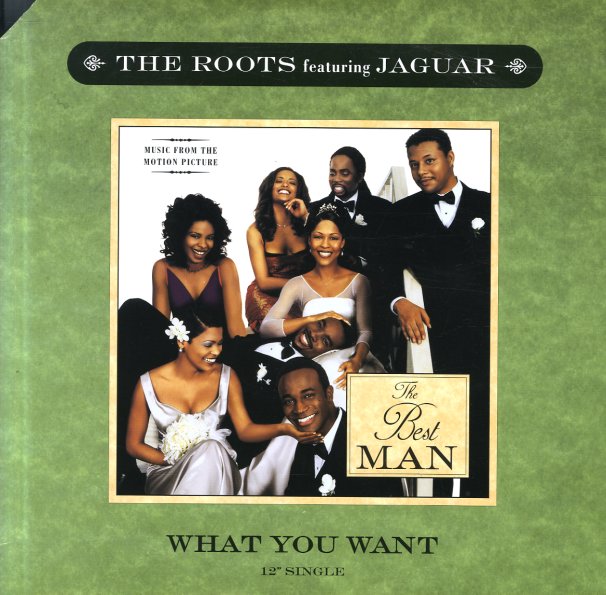 With Jaguar Wright.
(Cover has a cut corner and an index sticker.)