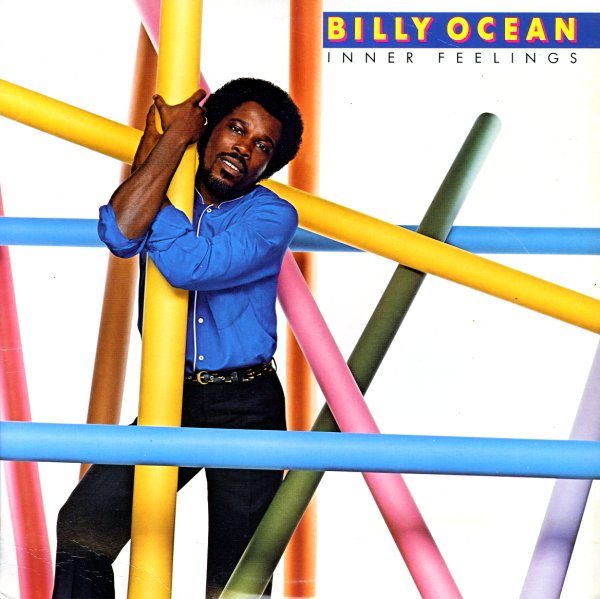 Great early work from Billy Ocean – a smooth album of understated groovers, all done in a style that's nicely retrained, and which places a good focus on Billy's great vocals! Most of the record skips along in a warm mellow groove – never too over the top, and in a way that makes us wish he would have kept on this track for years to come! Titles include "No Matter What", "Dance With Me", "Calypso Funkin", "I Can't Stop", "Was It You", "Mind Games", and "Inner Feelings".  © 1996-2021, Dusty Groove, Inc.
(US pressing, PE 38129. Cover has a cutout hole, but otherwise a nice copy!)

Sly & The Family Stone Greatest Hits
Epic, 1970. Very Good Gatefold
LP...$19.99 (CD...$39.99)
Almost a "greatest hits" of greatest hits albums – one of those collections that almost sold more copies than all the full albums by the artist – forever earning Sly & The Family Stone a place in record collections around the globe! All the hits are here, laid out back to ... LP, Vinyl record album