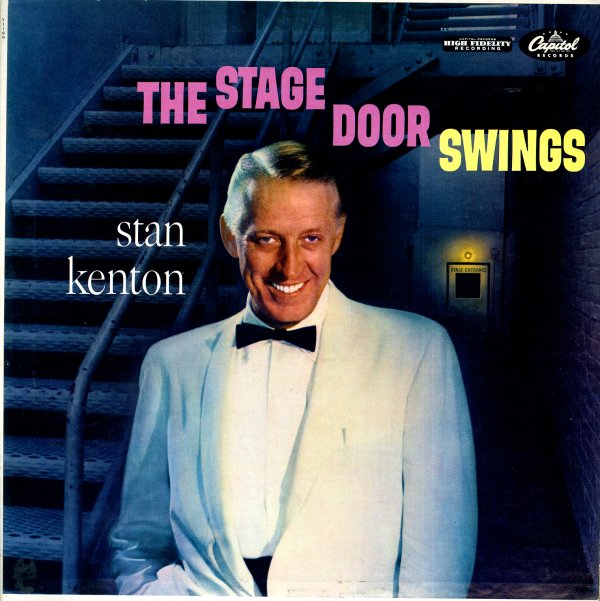 A genius set from Stan Kenton – seductively simple, but featuring some great arrangements from Lennie Niehaus! Despite the title, the album's less of a showtune affair than you might think – as Stan and his group run through a number of popular tunes from the 50s, remaking them in washes of color and sound – working beautifully with the Niehaus arrangements to give them all the Kenton touch! Players include Bill Perkins, Jack Sheldon, and Niehaus himself – and titles include "The Party's Over", "Lullaby Of Broadway", "Hey There", "Bali Hai", "Whatever Lola Wants", "All At Once You Love Her", and "I Love Paris".  © 1996-2023, Dusty Groove, Inc.
(80s UK pressing, including Capitol inner sleeve.)