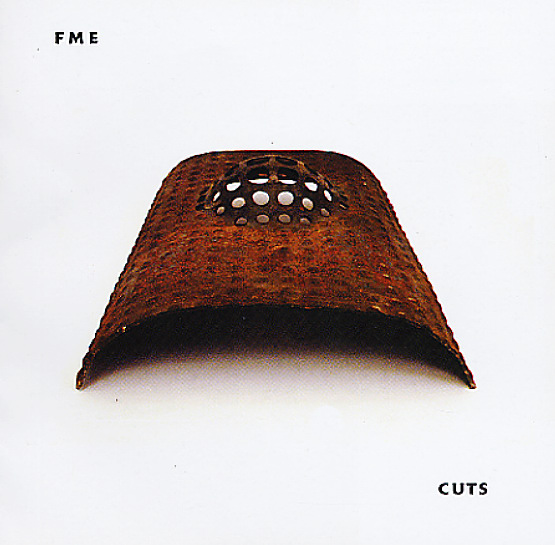 Powerful work from the Free Music Ensemble of Ken Vandermark, Paal Nilssen-Love, and Nate McBride – a set recorded in Oslo with the intensity of some of the older power trio sessions from the Scandinavian scene! Vandermark, as always, is a commanding presence on reeds – blowing with all the capable imagination of previous albums, but always deepening in tone with each new release – and Paal Nilssen-Love's drums are fast, frenetic, yet always nicely pulsating – giving a sense of energy to the album that pushes the whole thing along nicely, but never exhausts its imagination. McBride's bass gets some nice moments of quieter sonic presence – and titles include "Necessary/Reset/Slip", "Other Side Up/Boadas", "Heavy Light", and "Broken".  © 1996-2021, Dusty Groove, Inc.

Montage
Okka Disk, 2006. New Copy 2CD
CD...$10.99 19.99
A double-disc set that documents the live efforts of the Free Music Ensemble – a power trio featuring Ken Vandermark on reeds, Nat McBride on bass, and Paal Nilssen-Love on drums! The style here is very much in the legacy of Vandermark's trio work of years past, especially in association ... CD