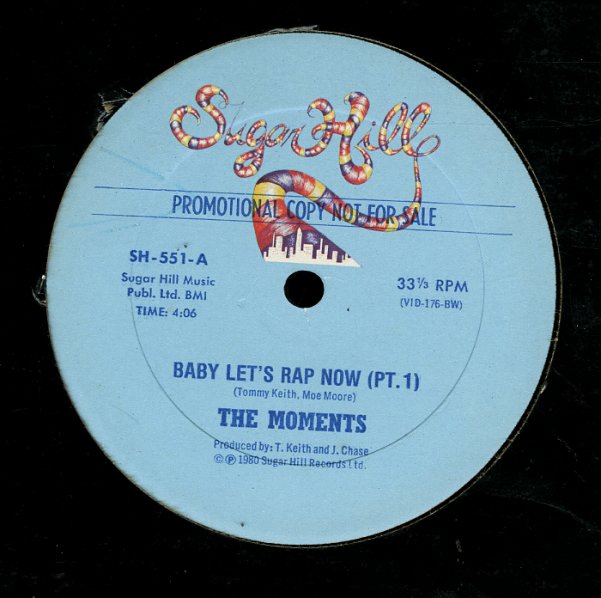 Believe it or not, the track's a nice midtempo modern soul groover from The Moments – even though it's recorded after Ray, Goodman, and Brown left for Polygram, and Sugar Hill was holding onto the name with a different set of singers. The cut's got a beautiful sweet modern sound, and a sound that almost feels like the Ray, Goodman, Brown stuff for Polygram.  © 1996-2022, Dusty Groove, Inc.
(In a Sugar Hill sleeve.)

Count On Me (voc, inst)
Sugar Hill, 1981. Sealed
12-inch...$1.99
A later track by Candi Staton, but almost a return to the straighter southern soul of her Fame years – done with production by Dave Crawford, and a real down home style that's much more Malaco than you'd expect from Sugar Hill! 12-inch, Vinyl record

Let's Celebrate/Gonna Get It On
Salsoul, 1981. Very Good+
12-inch...$8.99
Spacey dancefloor funk from Skyy – and a really catchy number! "Let's Celebrate" has a bassline at the outset, but then follows up with this scratchy guitar that really cooks up the tune – setting a nice pace as the vocals come into the mix – chorus first, with a nice ... 12-inch, Vinyl record