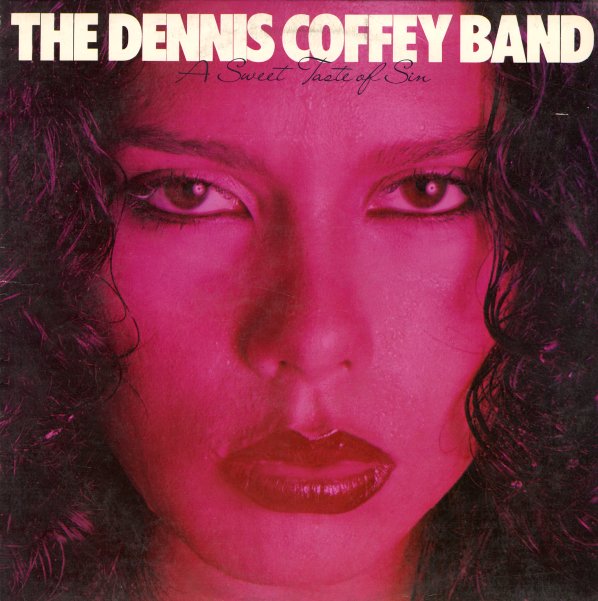 By the time of this one, Dennis had been producing a fair bit of club tracks for Westbound – and it certainly shows in the record, which has a smoother sound than before, and a more spacious soulful groove. However, there's actually still a fair bit of funk in the mix – and Dennis' own guitar often has a sharp edge that's not too different from earlier years. There's a fair bit of vocals on the record – by singers like Carolyn Crawford, Brandye, and Dolores Davis – and titles include "Sweet Taste Of Sin", "Love Encounter", "Gimmie That Funk", "Calling Planet Earth", and "Someone Special".  © 1996-2022, Dusty Groove, Inc.
(Cover has light wear.)

Tower Of Power
Warner, 1973. Very Good+
LP...$18.99
One of the harder funk albums by Tower Of Power – done with a hard-driving horn-heavy groove, slathered up in East Bay Grease! The group's got a bit of the stoner funk sound that shows their Bay Area roots, but they're also a lot tighter than most of their California contemporaries, and feel ... LP, Vinyl record album