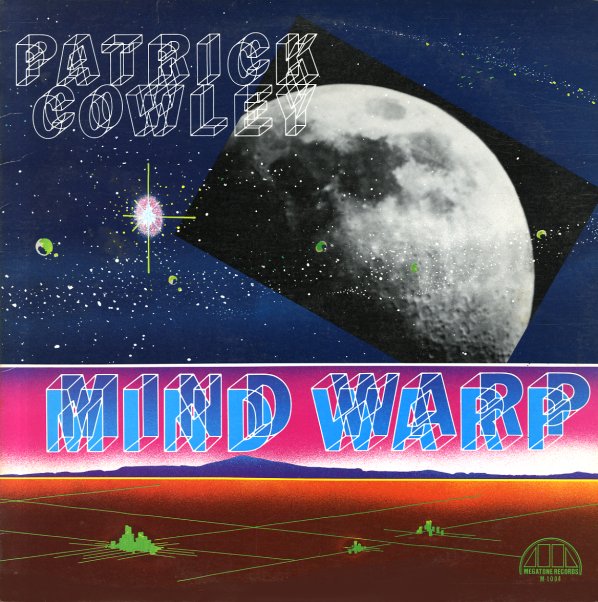 Spaced out, synth heavy disco and new wave from the producer behind many of Sylvester's most popular tracks. As you might guess from the title, this is an early 80s electro future disco affair, with pulsating grooves, broad washes of synths and percolating rhythm tracks: "Tech-No-Logical World", "Invasion", "They Came At Night", "Mind Warp", "Primitive World", "Mutant Man" and "Goin' Home".  © 1996-2023, Dusty Groove, Inc.
(Includes the printed inner sleeve. Cover has light wear, but ooks great overall. A-side label has some marker.)

All I Need
Megatone, 1982. Near Mint-
LP...$14.99
Syl's a bit lost in the keyboards on this one – as the album really steps out with the more electronic feel that he was using a lot in the early 80s – but overall, the album's still a strong bit of disco soul, easily as nice as some of his later Fantasy work. The album includes the ... LP, Vinyl record album

Black Man's Burdon
Far Out/MGM, 1971. Very Good 2LP Gatefold
LP...$29.99
A surprisingly great pairing of talents – the post-Animals Eric Burdon on vocals, and early grooves from Cali funk legends War – coming together here in a blend that still holds up beautifully after all these years! Burdon was already getting pretty soulful on the last few Animals ... LP, Vinyl record album