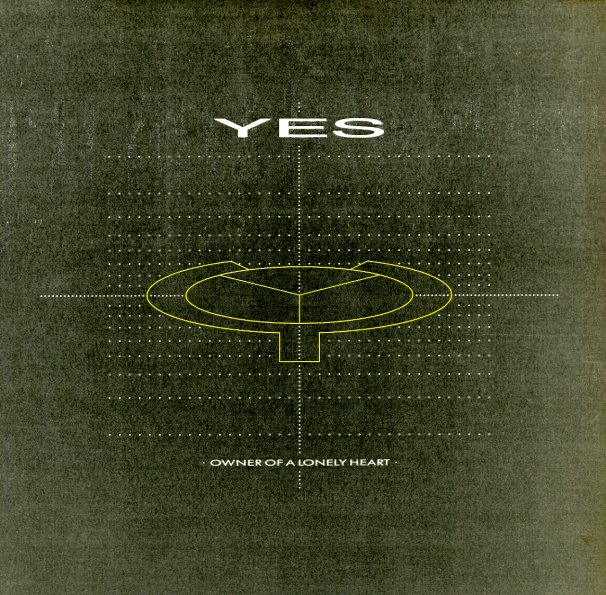 Genius, pure genius – Trevor Horn's transformation of the overcluttered Yes groove down into a lean, mean bit of bass and funk for the 80s! The whole thing snaps, crackles, and vamps along magnificently – a blueprint for Art Of Noise, and countless other groups to come! The remix is even more in the Horn trickery camp – and is also a bit sparer than the original tune.  © 1996-2021, Dusty Groove, Inc.
(Cover has minimal wear.)