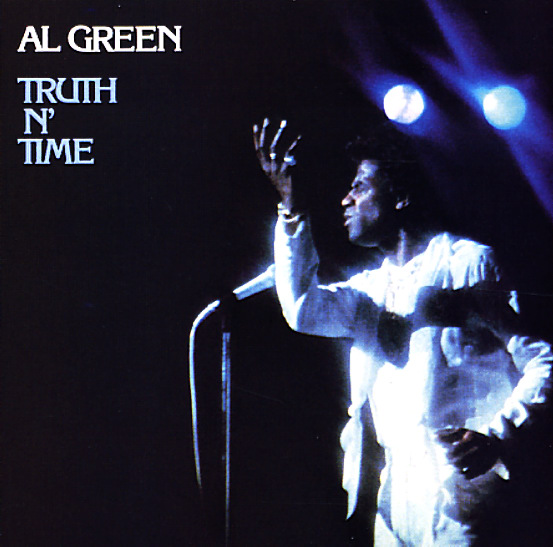 Al Green's last secular album for Hi Records – but still a nice little cooker that's overflowing with Memphis soul! As with Green's previous set for Hi, the album's produced by Al himself, and not Willie Mitchell – in a style that's a bit rougher, chunkier, and almost funkier than the sound that Mitchell had been giving Al as the 70s moved on. Tunes have a nice snapping feel overall, and a lot heavier soul vibe than you might expect for the time – making the record a nice lost sleeper in Green's classic Hi Records catalog! Titles include "King Of All", "I Say A Little Prayer", "Happy Days", "Blow Me Down", "Lo & Behold", "Wait Here", "Truth N Time", and "To Sir With Love".  © 1996-2023, Dusty Groove, Inc.