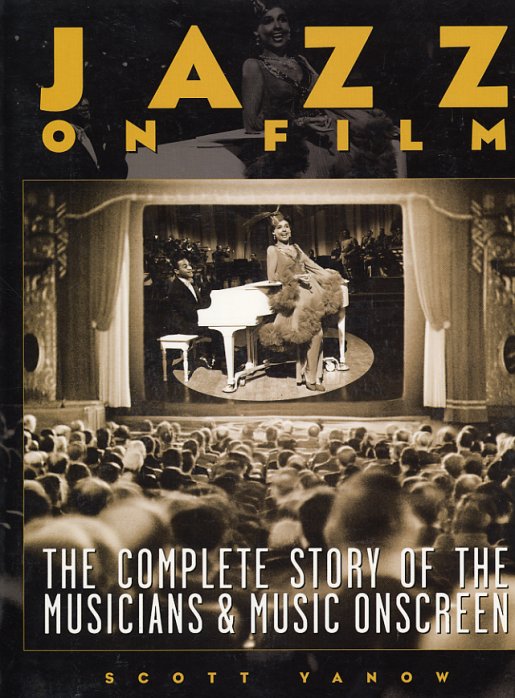 Dig jazz on the screen? Here's a great book to help you spend your jazz video dollars wisely – filled with reviews by All Music Guide essential writer Scott Yanow! Reviews are Yanow's life, and he really does a great job here of summing up jazz performances both on music-specific videos and films, and as they appear in certain Hollywood movies. The book's divided up into 4 sections – one on music videos and DVDs, one on Hollywood films, one on TV Specials and documentaries, and one on miscellaneous related music in film. There's a heck of a lot here that we'd forgotten about – and even more that we never even knew before! 314 pages, softcover.  © 1996-2021, Dusty Groove, Inc.