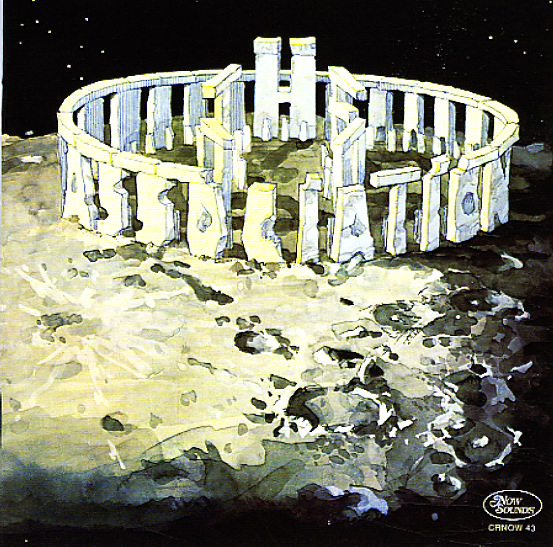 Really great work by The Association – a back-to-basics effort that has the group handling most of the instrumentation themselves, in a way that often gives the set a surprisingly intimate feel! Sure, these are the guys who virtually invented candy-coated Sunshine Pop – but they're also a heck of a great group at the core, and move here into some of the looser, more relaxed modes of the Warner Brothers scene at the time – a setting that really helps them bring a hell of a lot of personality to the music. Harmony vocals still soar out beautifully when needed, and the arrangements and songwriting show a lot more signs of their association with the hip LA scene of the 60s – a maturation that really pushes their sound forward in a wonderful way. Titles include "Broccoli", "The Nest", "Love Affair", "Boy On the Mountain", "Under Branches", "Goodbye Forever", and "Yes I Will".  © 1996-2022, Dusty Groove, Inc.
(Still sealed, with a cut corner.)