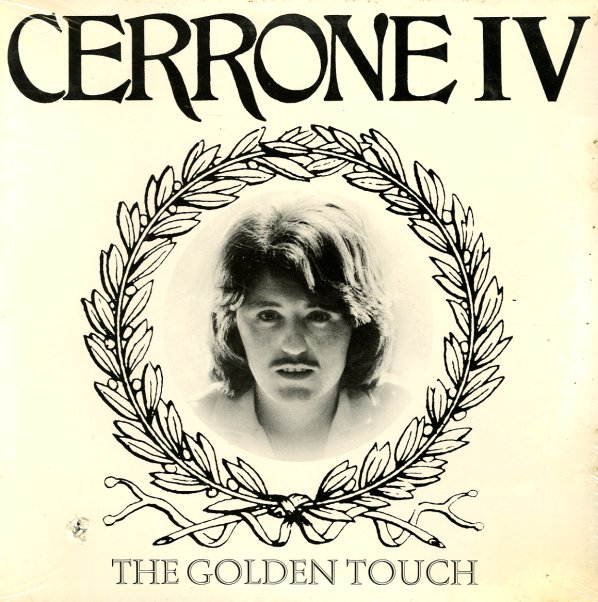 Cerrone's definitely got the Golden Touch here – grooving long and strong, with that mix of cosmic club and warmer disco that made his 70s music so great! The album's a masterpiece all the way through – driven by great percussion from the maestro, and swirled up into a heavenly mix at the legendary Trident studios – with some mighty sweet keyboards that really make the whole thing sparkle! There's a nice undercurrent of fuzz at points, too – hinting at French club to come – and the whole thing's a wonderful standard-setting record that really earns all the accolades it's gotten over the years. Titles include the long funky version of "Rocket In The Pocket" – plus "Je Suis Music", "Look For Love", and "Music Of Life".  © 1996-2021, Dusty Groove, Inc.
(Original pressing, missing inner sleeve. Cover has a cut corner and a gold promo stamp.)