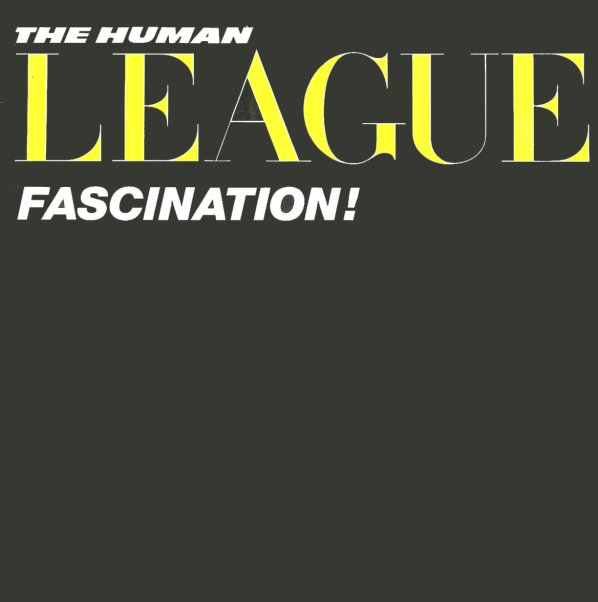 Some great early 80s pop groove material from Human League – less of the colder synth of before, and more of the warmer soul-based sound that worked surprisingly well for the group! The EP features a number of tracks that fell between the LPs – including the extended version of their big hit "(Keep Feeling) Fascination", plus "Mirror Man", "Hard Times", "I Love You Too Much", "You Remind Me Of Gold" and "(Keep Feeling) Fascination Improvisation".  © 1996-2020, Dusty Groove, Inc.

Last Of The Red Hot Burritos
A&M, 1972. Very Good Gatefold
LP...$9.99
A post-Parsons effort from The Flying Burrito Brothers – unfairly overlooked and worthy country rock from the innovators! The live "Last Of The Red Hot Burritos" was the final album of this period of Burrito history, an energetic set that's heavy with classics from the first couple ... LP, Vinyl record album