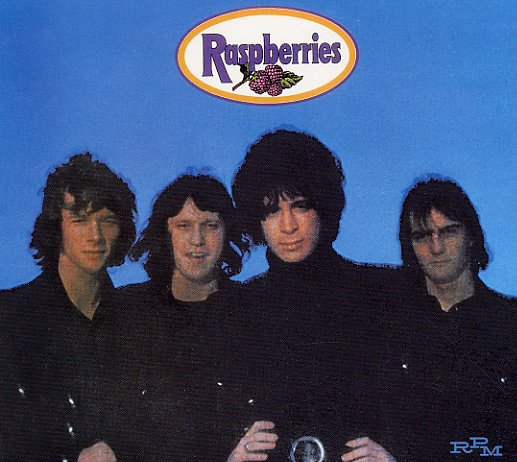 The under appreciated 1972 debut from the Raspberries – a wonderful album released with some fanfare at the time, and all but ignored for too many years. The Raspberries added an unpretentious, tightly crafted midwestern twist on the Brit invasion sound and LA harmony pop – coming up with some wonderful tunes that found plenty of fans, but didn't make the lasting impression they deserved! Tracks include "Go All The Way", "I Saw The Light", "Rock & Roll Mama", "Waiting", "Don't Want To Say Goodbye", "Get It Moving", "I Can Remember", "With You In My Life" and more.  © 1996-2021, Dusty Groove, Inc.
(Red label pressing in the textless cover.)