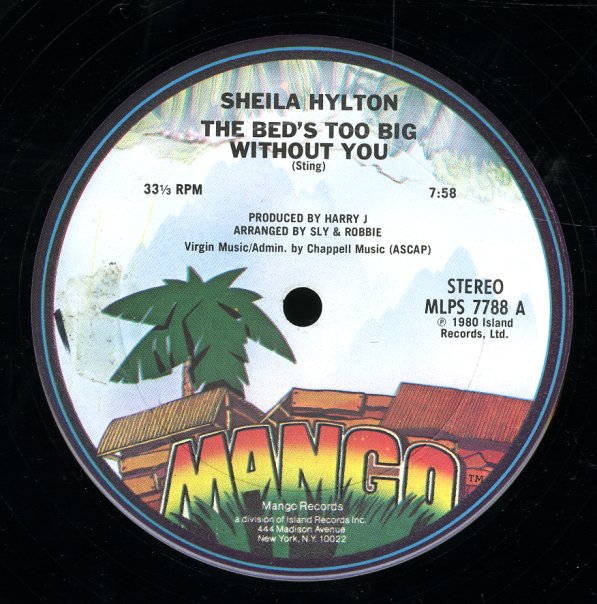 Bed's Too Big Without You/Give Me Your Love