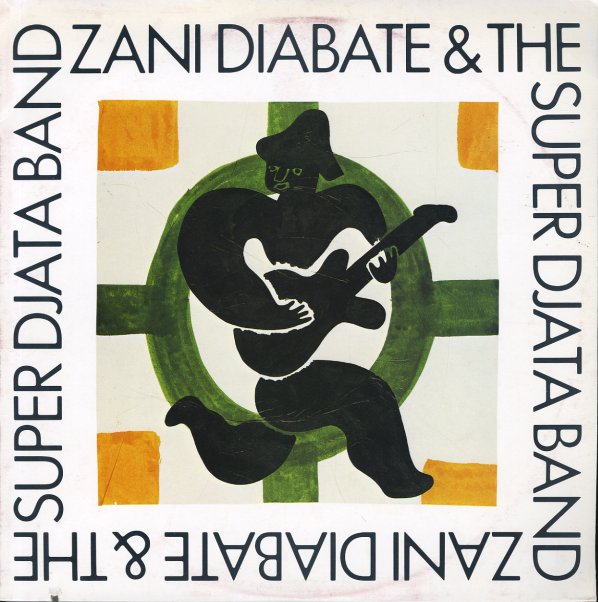 Gone Clear
Mango, 1980. Very Good+
LP...$13.99
A really great shift in setting for legendary reedman Manu Dibango – an album recorded in Jamaica with production from Geoffrey Chung – who helps the saxophonist find a whole new groove for his soulful style! The album's from a moment where many were flocking to Kingston to record with ... LP, Vinyl record album