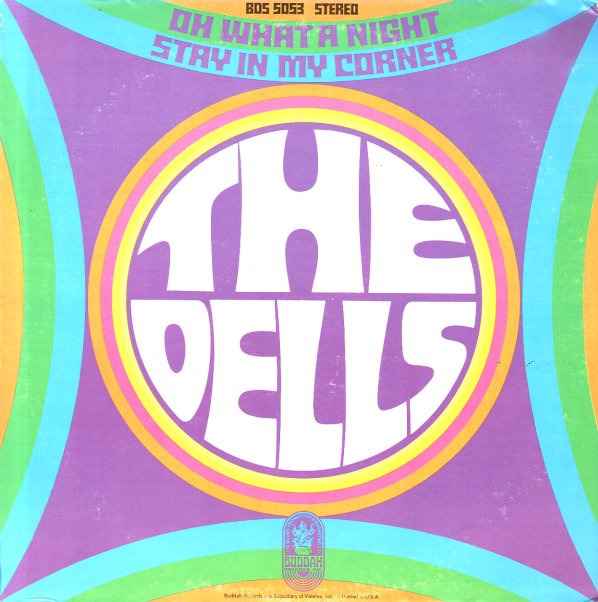 Isis
Buddah, 1974. Very Good
LP...$6.99
A great all-girl group from the 70s – and an album that's almost as famous for its nude-painted-silver bodies on the front cover as it is for the grooves on the record! The style here is somewhat in the jazzy rock vein, but with a deeper sense of soul – vocals that could stand well on ... LP, Vinyl record album

This Is It
Buddah, 1976. Very Good
LP...$5.99
A real stormer from Melba Moore – brilliantly-arranged dancefloor soul with beautiful lead vocals by Melba – on one of her best records of the 70s! Melba is straight-up amazing here, bringing genuine soul to feverish dancefloor gems and otherwise soaring numbers. This Is It was ... LP, Vinyl record album