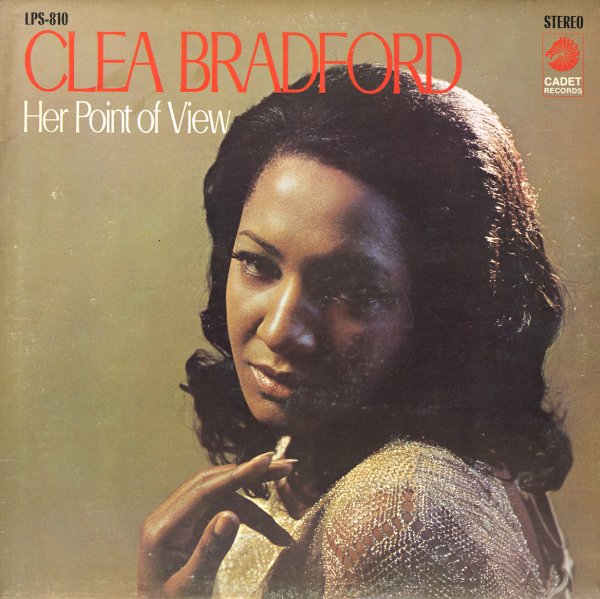 Her Point Of View

Clea was one of a host of hip female singers that Chess was trying to bring up in the late 60s – and although she was less successful than bigger stars like Fontella Bass or Marlena Shaw, this album's in very much the same mode as some of the best Cadet female soul, with arrangements by Richard Evans that cover the same range of styles as Shaw's best early work. The album kicks off with the funky cut "My Love's A Monster", then rolls into hip jazzy versions of "Summer Time", "What Is This Thing Called Love", and "Spring Is Here" – and also includes two originals, "I Need Love" and "The View From Up Here", both with a strong stepping groove!  © 1996-2020, Dusty Groove, Inc.
(Blue fade label stereo pressing. Cover has adhesive residue along the spine and some light wear.)