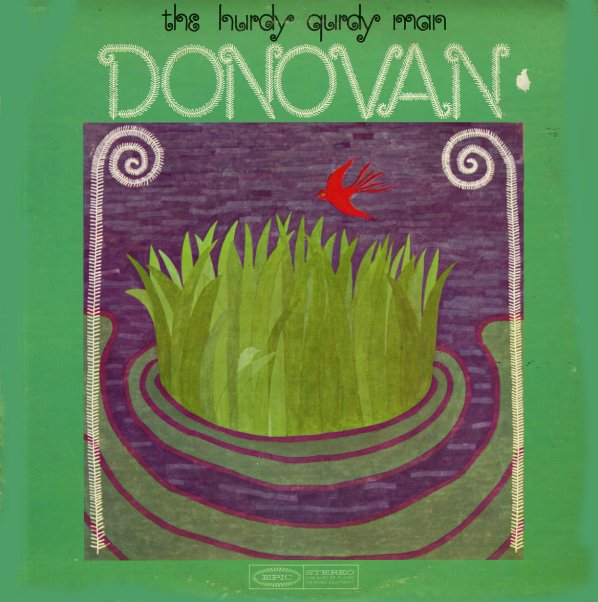 Easily one of the headiest Donovan albums of the 60s – a record that moves past the simple psychedelic pop of earlier hits, and into a range of mind-expanding themes and styles! There's a cerebral quality here that seems to take hold even on the simpler, catchier tunes – a deeply introspective approach that has Donovan working in a world that's really all his own – less concerned with hit singles, and more focused on a personal journey in music, one that ties together many strands of music borrowed from Celtic, West Indian, jazz, and folk sources. Arrangers are John Cameron and John Paul Jones – and titles include "Get Thy Bearings", "Peregrine", "The Entertaining Of A Shy Girl", "West Indian Lady", "Jennifer Juniper", "Tangier", "The River Song", "The Sun Is A Very Magic Fellow", and "Hi It's Been A Long Time".  © 1996-2021, Dusty Groove, Inc.
(Yellow label stereo pressing. Cover has light wear.)