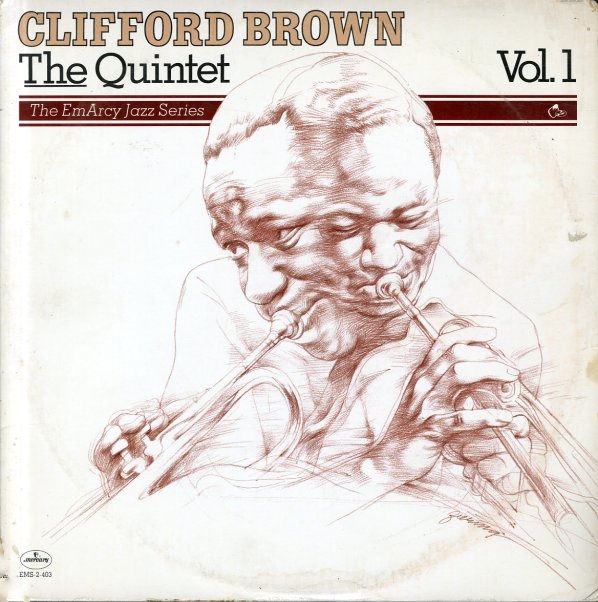 Max Roach + 4 (Trip)
EmArcy, 1956. Very Good+
LP...$4.99
An excellent album from Roach – who's rising here from the ashes after the death of Clifford Brown, to work with a crack new group that would drive him onto a whole new range of styles. The quintet features an all-star lineup: Kenny Dorham on trumpet, Sonny Rollins on tenor, Ray Bryant on ... LP, Vinyl record album

At Basin Street
EmArcy, Mid 50s. Very Good
LP...$11.99 (CD...$13.99)
About as classic as you can get for the Brown/Roach group – recorded at Basin Street with a group that includes Richie Powell on piano, Sonny Rollins on tenor, and George Morrow on bass. Tracks are tight and in that firey hardbop mode the pair pioneered – and titles include "Gertru ... LP, Vinyl record album