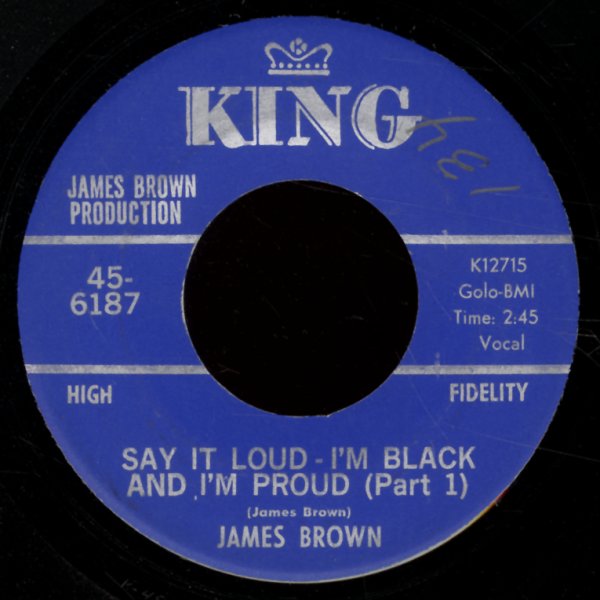 A monster – and one of the most anthemic cuts that James ever cut! Begins with a monster drumbeat, kicks into a stone groove with loads of guitar, horn, and funky bass – while James shouts the whole thing through without faltering! The track became the motto of a generation – and it's a heck of a lot funkier than "We Shall Overcome"!  © 1996-2021, Dusty Groove, Inc.
(Labels have some wear and marker.)

I Don't Want To Lose Your Love/These Simple Reasons
Volt, 1967. Very Good-
7-inch...$4.99
A cut that's almost as great for the intro as it is for the vocals! "I Don't Want To Lose" begins with this chromatic guitar part that's totally great – sad and crispy, and perfectly setting the mood for the heartbreaking harmonies of the main tune! "These Simple Reasons" ... 7-inch, Vinyl record