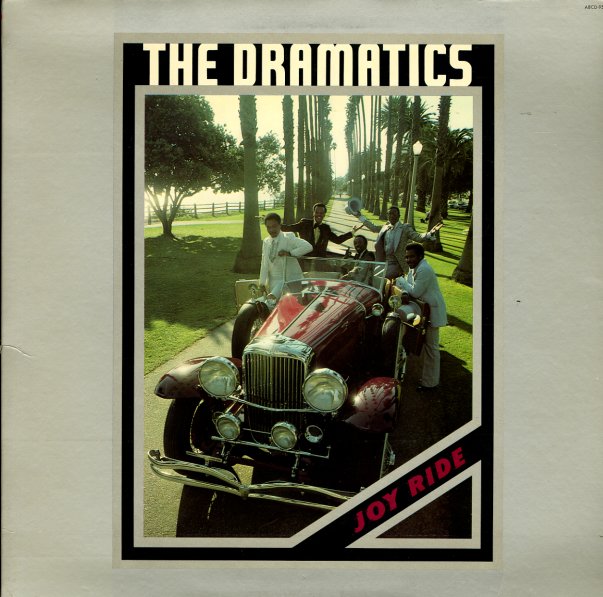 Sweetly smooth grooving from The Dramatics – tighter than their years at Stax, but still tremendous stuff vocally – with a sound that mixes the rough and the sweet like nobody else! The album features works by a number of different producers – including group members Ron Banks and LJ Reynolds, plus Michael Henderson and Don Davis, whose talents are perhaps most responsible for the strength of any of the group's best records. David Van De Pitte does a bit of arranging on the record too – bringing in some of the fuller, clubbier styles he's known for. The album features a sublime mellow harmony track entitled "I Get Carried Away" – plus the tunes "Be My Girl", "I Can't Get Over You", "Stand Up & Move", "Finger Fever", "After This Dance", and "Say The Word".  © 1996-2022, Dusty Groove, Inc.
(Original pressing. Cover has light wear.)