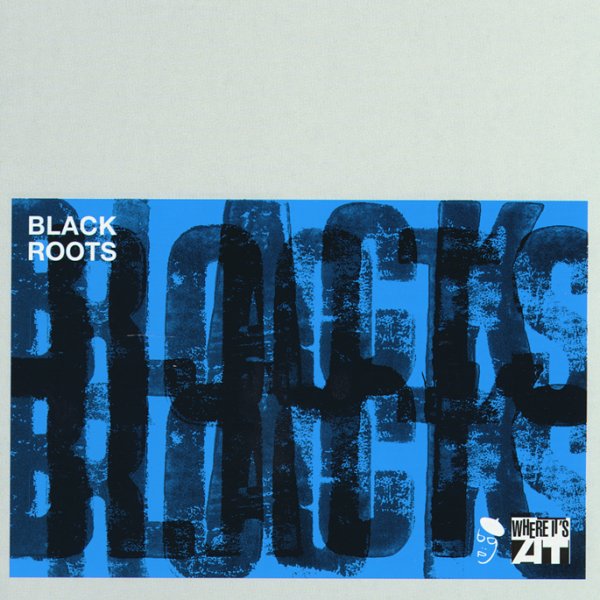 Some of the hippest jazz tracks ever recorded by Atlantic Records – a great blend of numbers that mixes together modal groovers, funky jams, and hard-hitting soul jazz tracks! The music here nicely steps around a number of different styles, and a number of different artists – and represents the cooler side of the Atlantic jazz catalog – instead of some of their better-known, crossover hits – mixed with a few funk and soul numbers too! The set was compiled by London DJ Russ Dewbury – and he did an excellent job of dipping into all the right parts of the Atlantic catalog, and timed out the set so that the cuts fit together extremely well. Titles include "I Walk On Gilded Splinters" by Dr John, "Jagger The Dagger" by Eugene McDaniels, "It's Your Thing" by Shirley Scott, "See Line Woman" by Yusef Lateef, "Mean Greens" by Eddie Harris, "The Windjammer" by Mongo Santamaria, "Black Root" by Roland Kirk, "The Fakir" by Duke Pearson, "Witchi Tai To" by Jim Pepper, "Sufur" by Rufus Harley, and "Foxy Brown" by David Newman.  © 1996-2022, Dusty Groove, Inc.