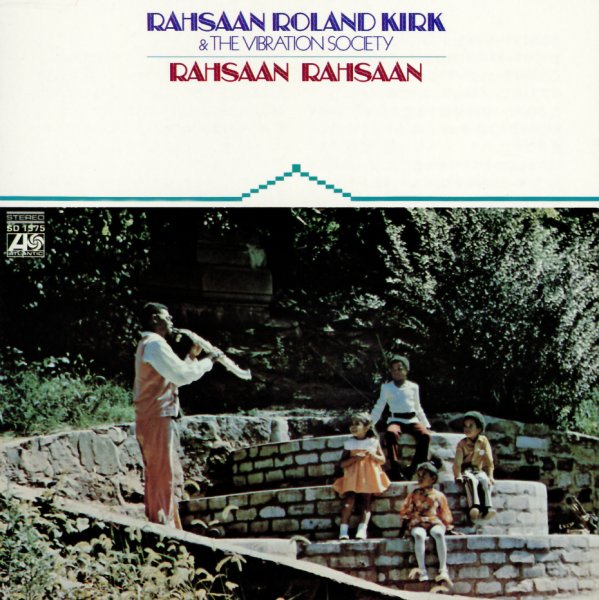 One of the hippest albums that Rahsaan Roland Kirk ever recorded – a perfect realization of his "black classical music" ethos, and a pan-generational jazz album that's all held together by one unique musical vision! Side one features the extended suite "The Seeker", which mixes together bop, avant garde, and New Orleans styles – and side two features more of the same in an extended medley of tracks, plus the titles "Baby Let Me Shake Your Tree" and "Sweet Fire". The album's got a few cool passages that feature recitations by Rahsaan – stating his musical philosophy, and tracing the development of the styles of work – and other players include Leroy Jenkins on violin, Dick Griffin on trombone, Ron Burton on piano, and Sonelius Smith on celeste!  © 1996-2023, Dusty Groove, Inc.

How To Succeed In Business Without Really Trying – The Jazz Version
Verve, 1961. Very Good+
LP...$6.99
Very swingin' instrumental version of the score to this goofy musical, arranged and conducted by Gary McFarland, with a batch of players like Clark Terry, Oliver Nelson, Phil Woods, and Joe Newman – so you know the whole thing's tight and groovy. Includes nice renditions of "Grand Old ... LP, Vinyl record album

For Bird And Bags
Exodus, Mid 60s. Very Good+
LP...$4.99
An overlooked gem – with early work by the great Charles Stepney! As you might guess from the title, the record is ostensibly a tribute to Charlie Parker and Milt Jackson – but that's just on the surface, because there's a lot more going on here than simple boppish stuff. In reality, ... LP, Vinyl record album