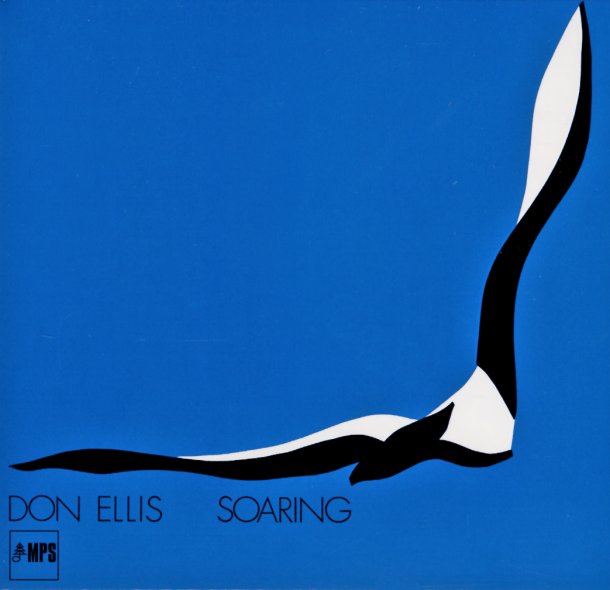 A well-titled album from trumpeter Don Ellis – as the set soars to the skies from the very first note! The album's got a dynamic energy that almost beats Don's American work of the time – lots of funky rhythms, and a cool MPS groove that shows the label's strong 70s legacy of larger group jazz recordings! Like other MPS dates of the time, there's a nice mix of electric and acoustic instrumentation in the lineup – bass and guitar that kick the rhythms up strongly, plus keyboards and electrified strings that bring in their own unique sounds. Milcho Leviev handles the keys on the session – and titles are a fresh batch of numbers that include "Sidonie", "Image Of Maria", "Sladka Pitka", "Go Back Home", "Whiplash", "The Devil Made Me Write This Piece", and "Invincible".  © 1996-2021, Dusty Groove, Inc.
(70s US pressing.)

Love & Sunshine
MPS, 1974. Very Good+
LP...$14.99
One of those wonderful Monty Alexander albums from the 70s – recorded for the MPS label, and with a very different vibe than some of his later albums in the US! There's a warmth, flow, and soul here that comes through instantly – a way of fitting the piano right in with the rhythms, so ... LP, Vinyl record album