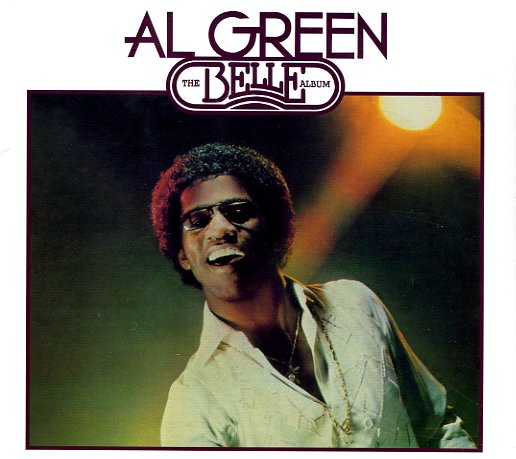 I'm Still In Love With You
Hi Records, 1972. Very Good
LP...$24.99 29.99 (LP...$17.99)
Warm wonderfulness from the great Al Green – a record that may have a pale-looking cover, but a set that's one of Green's most deeply soulful albums ever! There's a grace and a glow to the set right from the very first note – that really unique presentation and performance that makes ... LP, Vinyl record album