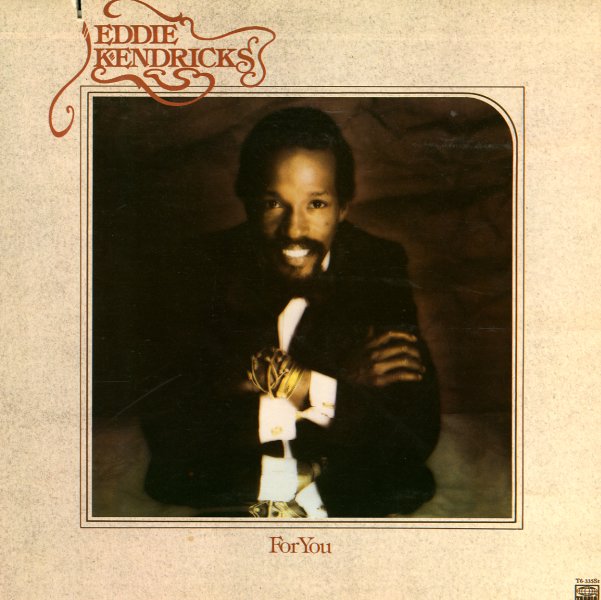 Solid 70s work from Eddie Kendricks – still super-strong in the vocal department, but perhaps a bit less spectacular on the arrangements, at least in comparison to some of his other work at the time. The cuts are less in the boogie mode than in a complicated lush soul style – and although the record's got plenty of work by dancefloor arrangers like Leonard Caston or Frank Wilson, many of the tracks are in a mellow intimate mode. The biggest exception to this might be the groover "Let Yourself Go" – but the easy side comes through more than enough on tracks like "If", "If You Think", and "Time In A Bottle". Other tracks include "Shoeshine Boy" and "Please Don't Go Away".  © 1996-2022, Dusty Groove, Inc.
(Cover has a cutout notch, but is in nice shape otherwise!)