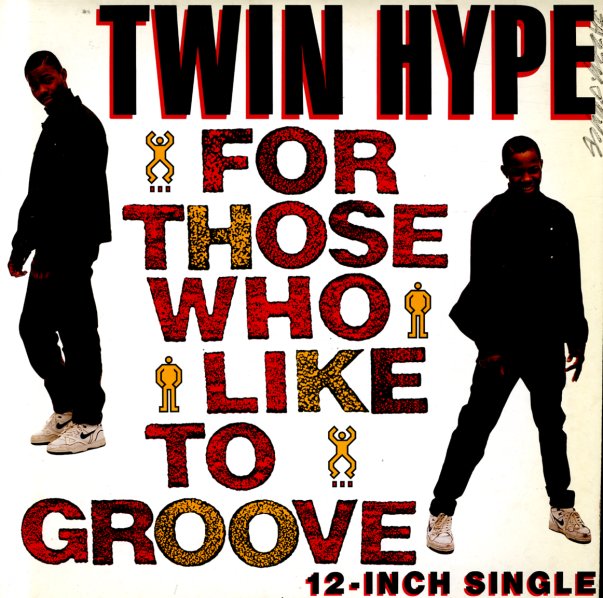 (Cover has a small split on the spine.)

It Takes Two (voc, inst)
Profile, 1987. Very Good+
12-inch...$9.99
One of the first hip hop singles that really made the crossover to dancefloor play. By this point, everyone's heard the sample three million times, but it's still holds up better than most of the uptempo cuts from that era. 12-inch, Vinyl record