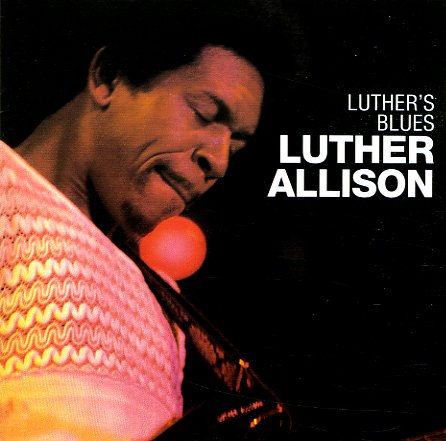 One of the only blues records you'll ever find on Motown – and a mostly straight blues affair with a hard electric sound to it. The album's mostly in the early Alligator Records camp – but there's a few nice funky cuts, like "Now You Got It" and "Into My Life", which both have strong rhythm backing, and a smoother groove that kind of cuts the blues quotient a bit. That's a good thing for us, in case you couldn't tell!  © 1996-2021, Dusty Groove, Inc.
(Cover has two cutout notches, some surface wear, and is lightly stained at the bottom 4 inches.)

Beautiful
Blue Note, 1970. Very Good
LP...$34.99
A beautiful bit of Latin funk – and one of the rarest albums ever from the mighty Candido! The album's one of the first that has Candido stepping out of the straighter Latin jazz mode of earlier years – working with a funky lineup of players arranged by the mad genius Joe Cain, and ... LP, Vinyl record album

What's Going On (gatefold cover)
Tamla, 1971. Very Good Gatefold
LP...$149.99 (CD...$6.99)
One of the few cases in the history of pop music where the record is worth all the hype! Marvin blew everyone's mind when he unleashed this amazing suite of political soul tunes – not only just because he'd moved past the simple love songs of earlier years, but also because he was working ... LP, Vinyl record album