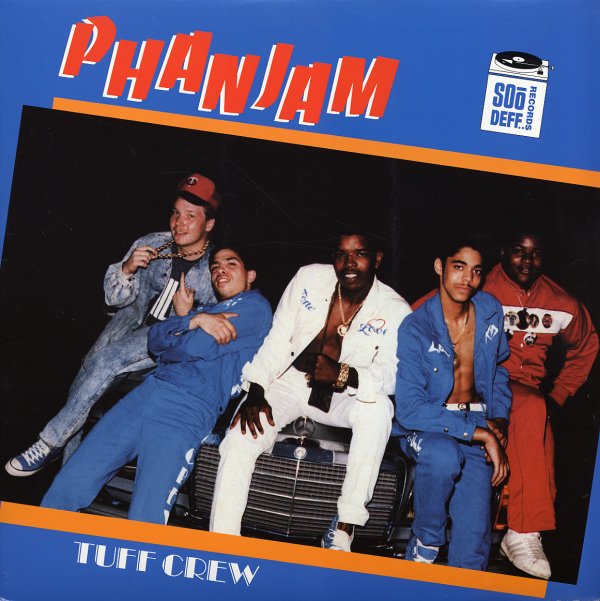 An underground Philly hip hop classic – and a set that's got the same raw edge as the best early work by Schooly D! The Tuff Crew work here with the Krown Rulers – in the kind of record that almost feels like the kind of late nite, party-heavy vibe that made east coast hip hop radio so great back in the 80s – not a mix show entirely, but with a sense of surprise from track to track that really keeps things interesting – especially as different MCs step up to the mic! The album features early production work by Kool Keith and Ced G, and was also engineered by future Butcher Brother Joe Nicolo – all of whom keep the beats nice and stark, and mighty live. Tracks include "Techno-"Tuff", "Tuff In The House", "And We Will Rock", "Art Of Love", "So Ridiculous", "Def Joun", "B-Boy Document", and "Kick The Ball".  © 1996-2021, Dusty Groove, Inc.