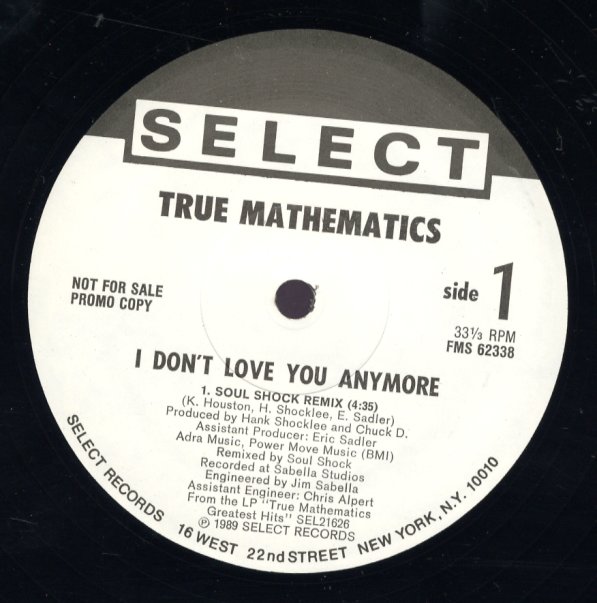 Produced by Hank Shocklee and Chuck D.
(Promo in a stickered Select sleeve, with a cut corner.)