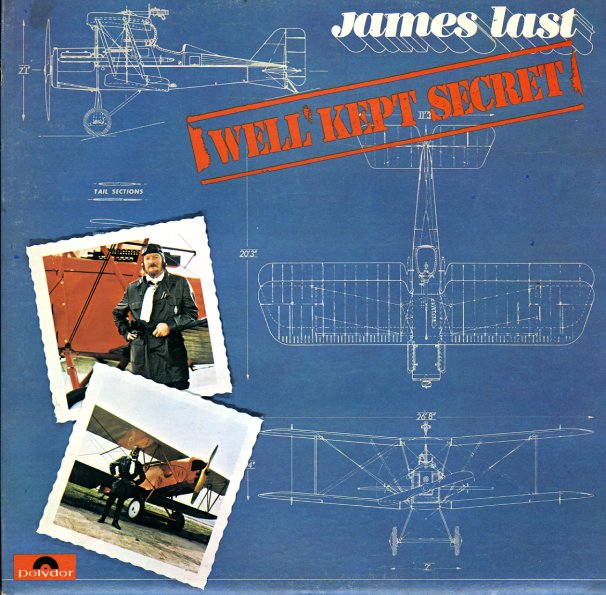 Well-Tempered Synthesizer
Columbia, Early 70s. Near Mint-
LP...$4.99
Walter Carlos (now Wendy) performs electronic versions of many classics on the Moog. If nothing else, this is an interesting period piece, though on a certain level we're quite fond of it, oth in it's performance and it's motivation. Moogy takes of Monteverdi's "Orfeo" suite, several ... LP, Vinyl record album

SRO
A&M, 1966. Near Mint-
LP...$7.99
A standing room ovation in the A&M Studios – certainly the kind of reception we'd imagine Herb would get during these glory years of his career! The set's one of the most no-nonsense Tijuana Brass sessions of the 60s – a tightly crafted album that has a bit more jazz than usual ... LP, Vinyl record album

Killing Me Softly
United Artists, 1973. Near Mint-
LP...$6.99
A set that's heavy on strings, but still has some of the nice punch you'd find in the best Ferrante & Teicher albums of the 70s – done in conjunction with producer George Butler, but still with some traces of the old days too! The piano is mostly acoustic, and arrangements often have ... LP, Vinyl record album

Woman
A&M, 1979. Sealed
LP...$7.99
An ambitious album by Burt Bacharach – recorded with the Houston Symphony Orchestra, but done straight in a four hour session – which gives the set a sense of liveness and spontaneity that's quite fresh, and which escapes some of the 70s studio overindulgence of the time! Most tracks ... LP, Vinyl record album

Jewels Of Thought
Impulse, 1969. Very Good- Gatefold
LP...$24.99 (CD...$18.99)
A wonderful reunion of Pharoah Sanders and vocalist Leon Thomas – and a set that captures a lot of the same energy as the pair's previous record – Karma! Thomas' vocals are in wonderful form for the set – stretching out soulfully on the extended classic "Hum-Allah-Hum-Allah-H ... LP, Vinyl record album