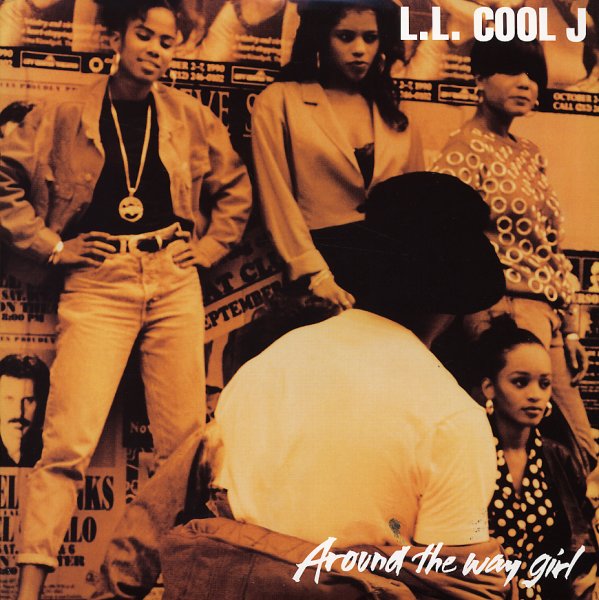 (Vinyl has a mark that clicks a bit on the "Untouchables Mix".)

Have You Seen Davy?/Keep Your Distance/Get Busy (We Ain't New To This)
Def Jam, 1987. Near Mint-
12-inch...$6.99 9.99
Davy D is the DJ who recorded the classic "One For The Treble" as Davy DMX. Here, there's three tracks with production similar to the LL material from the same time with some scratching from Davy D. 12-inch, Vinyl record