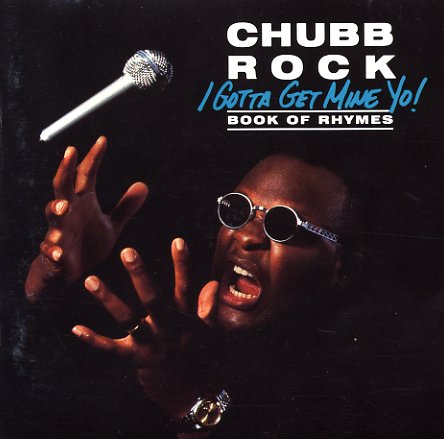 I Gotta Get Mine Yo! – Book Of Rhymes