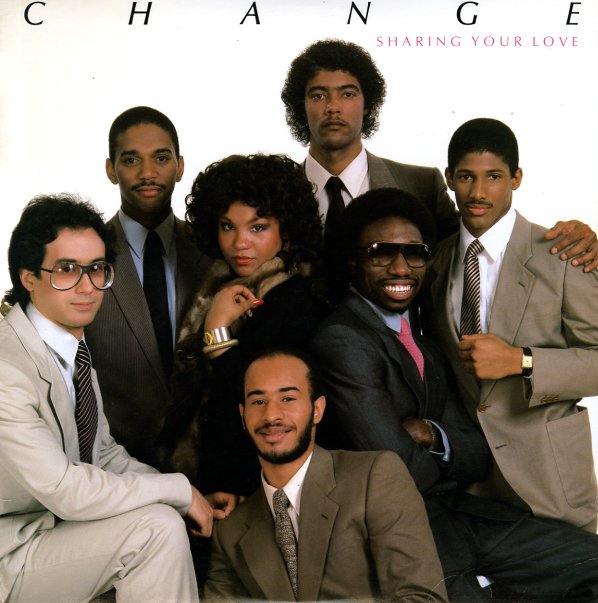 Sweet modern soul from this great group – one of the brightest points in major label soul during the early 80s! Change, ironically, is a group that went through a number of line-up changes, even in their prime – with the tight, clubby, yet genuinely soulful production a constant. This record is made all the better for the beautifully soulful dual lead vocals of James Robinson and Deborah Cooper. The tracks have deeply layered live instrumentation – keyboards, guitar, percussion, horns and strings – blended seamlessly with early 80s production touches. Includes the hits "The Very Best In You" and "Hard Times (It's Gonna Be Alright)", and others that are just as sweet: "Take You To Heaven", "Oh What A Night", "Promise Your Love","Keep On It", "You're My Number One" and more.  © 1996-2022, Dusty Groove, Inc.

Atlantic Rhythm & Blues Vol 6 – 1966 to 1969
Atlantic, 1974. Near Mint- 2LP Gatefold
LP...$14.99
Culled from the rich history of the Atlantic records label, and lovingly put together with great notes and everything! 28 tracks in all, including "Knock On Wood" by Eddie Floyd, "Try A Little Tenderness" by Otis Redding, "Mustang Sally" and"Funky Broadway" ... LP, Vinyl record album

Boz Scaggs
Atlantic, 1969. Very Good+ Gatefold
LP...$14.99
The first-ever solo set from the great Boz Scaggs – done after a few key early performances with The Steve Miller Band – and with a style that's even more soulful than some of Scaggs' later work! The style us unabashedly soul-based – as the set was recorded at Muscle Shoals, with ... LP, Vinyl record album