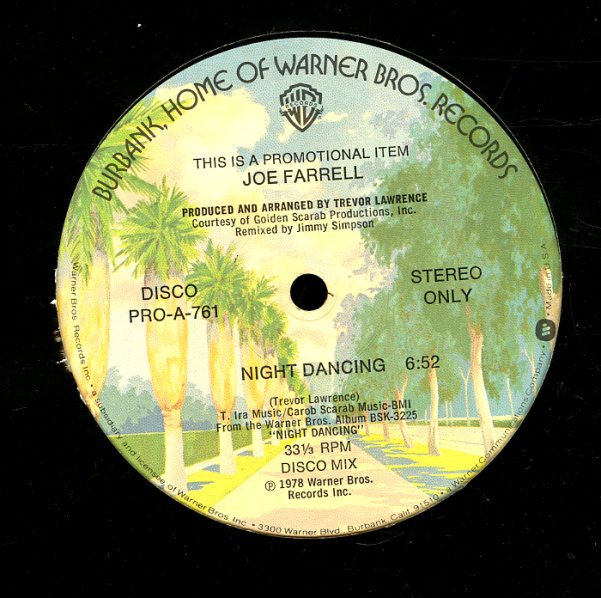 (Promo in a Warner Disco sleeve. Labels have some marker.)

Bustin' Loose (parts 1 & 2)
Source, 1979. Very Good
12-inch...$6.99
From the transitional period when Chuck and co. were moving from the harder funk style of their Sussex days to the Go Go sound they'd help pioneer in DC, with a style that combines both, with a bottom heavy groove, wiry guitar, horn stabs and percolating percussion. This single features their ... 12-inch, Vinyl record