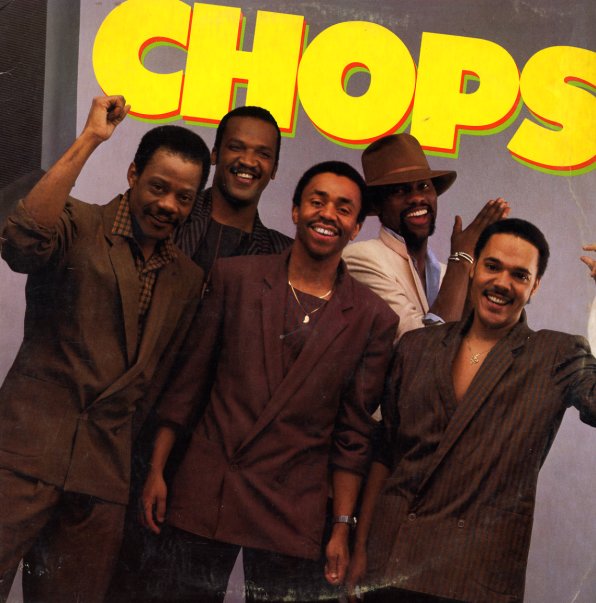 If you don't look beyond the group's name you might come to the conclusion this is some sort of over the top wailing fusion session. But it's more like a second rate imitation of Slave or 80s era EWF over the Sugarhill rhythm section, which isn't surprising since they are using Doug Wimbish and Keith Leblanc as session players. Besides, it's not as though we're trying to damn this album with faint praise, we actually think that's a good way for a mid 80s commercial soul group to sound. 8 tracks in all including "Bust It Out", 'Does Your Mama Know", "Your Red Hot Love", "I Just Feel Like Dancin'", "We're All In The Same Boat" and an instrumental jazz funk cover of the Police's "When The World Is Runnin' Down".  © 1996-2021, Dusty Groove, Inc.
(Cover has a promo stamp, tracklist sticker, ring & edge wear, and an index label.)