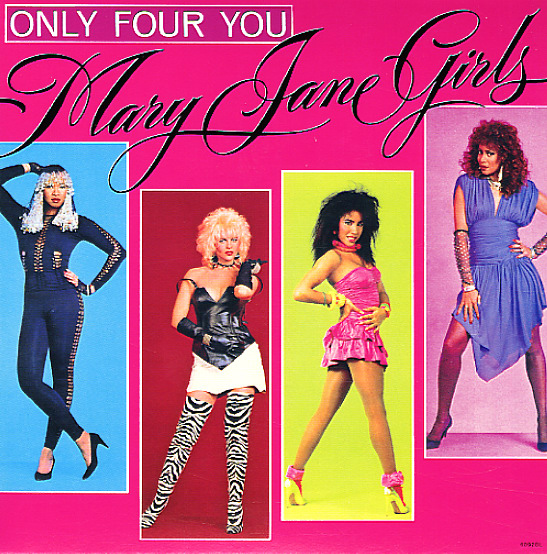 A lasting classic from the funky female foursome who were one of the biggest acts on Motown in the mid-80s – working here with super tight production and arrangements from Rick James – who also wrote all the songs on the record too! The girls' look is a bit dated, but their sound has surprisingly strong staying power – partly because of Rick's crossover version of funk in the rhythms, but also because of the way the vocal interplay still stays nice and catchy! The album's definitely commercial, but doesn't have that clunk that makes other efforts of this time from the time fall flat – and titles include "In My House", "I Betcha", "Girlfriend", Wild & Crazy Love", "Shadow Lover", "Break It Up", and "Lonely For You".  © 1996-2022, Dusty Groove, Inc.
(Includes the printed inner sleeve. Cover has a bumped corner.)