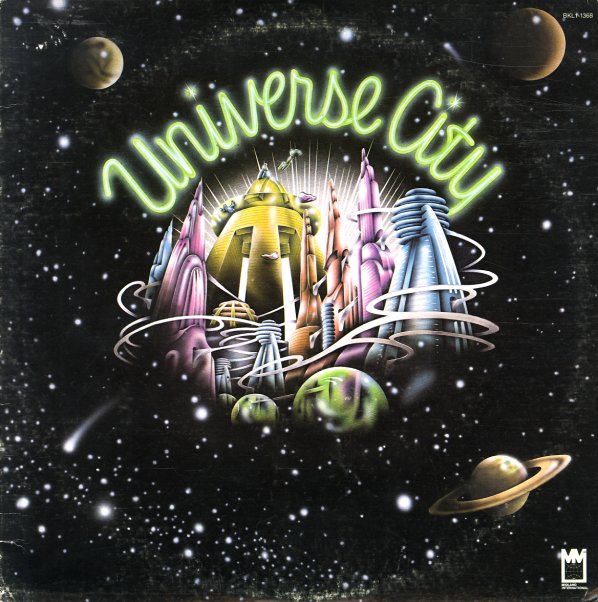 Pick Of The Litter
Atlantic, 1975. Very Good Gatefold
LP...$3.99
Classic Philly Spinners – with Philippe Wynne on lead vocals, and Thom Bell arranging and producing with that hit sound he gave the group during the 70s! The record may not of given the band as many hits as some of the others, but it's got an excellent Philly sound – with backing by ... LP, Vinyl record album

Fire
Mercury, 1975. Very Good Gatefold
LP...$14.99 (CD...$13.99)
One of the biggest albums ever for Ohio Players – a set that took their earlier funk sound and targeted firmly at the mainstream with a lean, mean groove that a million other groups copied at the time! There's still plenty of the soul of the early years in the group's approach here – ... LP, Vinyl record album

Temptations Greatest Hits 2
Gordy, Late 60s. Very Good
LP...$9.99
During the late 60s, the Temptations career really started to take off – and the group emerged to become a landmark vocal ensemble with a groundbreaking effect on the history of soul and funk. Working with Norman Whitfield, they forged a righteous heavy soul sound that was quite different ... LP, Vinyl record album

Spring Rain
Salsoul, 1977. Very Good
LP...$11.99
This is the kind of Italian disco we can get our ears around! Bebu Silvetti is on keyboards, and at the helm of the orchestra – working here like an Italian Barry White, on a groove that's very similar to the best work of the Love Unlimited Orchestra. The tracks have a harder focus on the ... LP, Vinyl record album