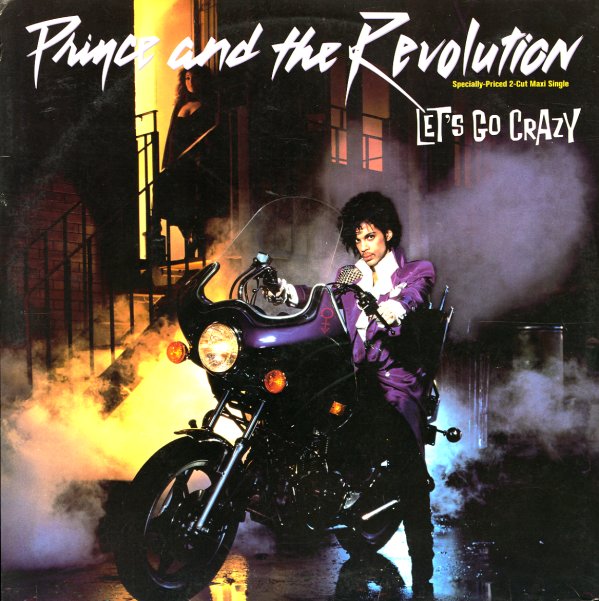 One of the most romping tunes ever recorded by Prince – the kind of cut that was an instant dancefloor stormer back in the day, and still sounds mighty groovy all these many years later! The song is featured here in it's very extended version – and is backed by the fantastic non-LP cut "Erotic City" – a masterpice of slinky funk! The track grooves for over 7 minutes – and if you were to ask us the one Prince tune we remember most fondly from the 80s dancefloor, this would be it!  © 1996-2022, Dusty Groove, Inc.
(Cover has a name in marker on front and back. Labels have initials in marker.)