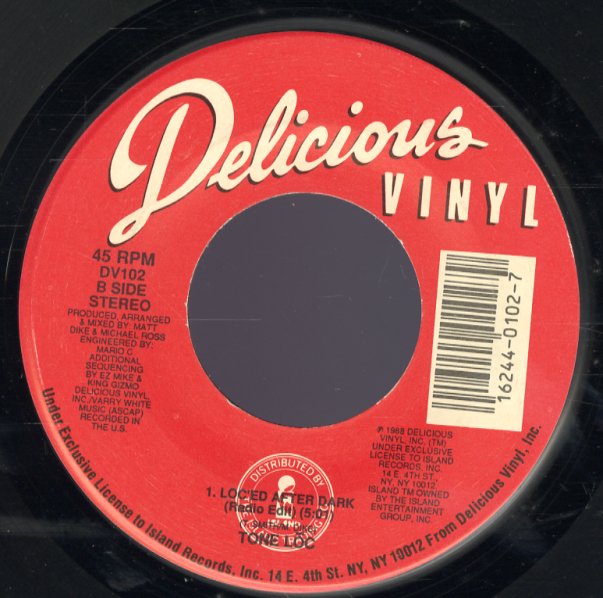 Breaking Point/That Man Belongs Back Here With Me
Argo, Mid 60s. Very Good
7-inch...$8.99
Shoutin soul from Etta! "Breaking Point" is a great little hard-hitting tune – romping along with a catchy groove, and sung by Etta in a style that really gets the most out of the catchy catchy hook! "That Man" is more of a midtempo number – but it rolls along ... 7-inch, Vinyl record