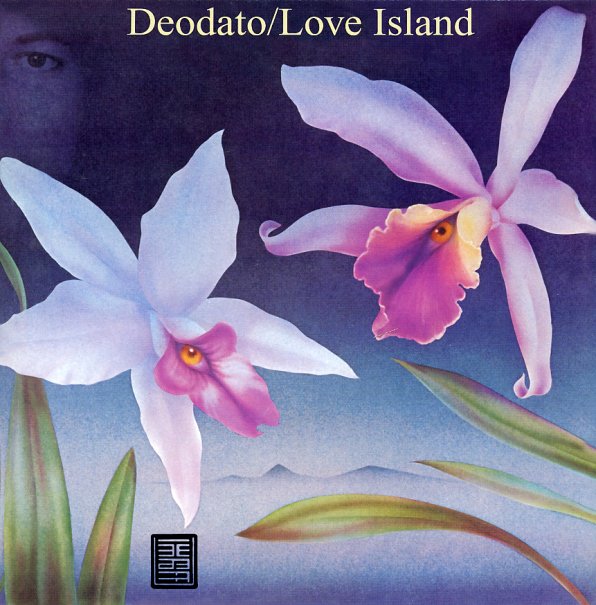 Artistry
MCA, 1974. Near Mint-
LP...$5.99 7.99
A live set from Deodato – but one that's very much in the mode of his best CTI studio sessions – with soaring, over the top keyboard work that's totally great – backed by some tightly compressed guitar, bass, and drums, with just enough funk in the mix to keep things interesting! ... LP, Vinyl record album

Whirlwinds
MCA, 1974. Very Good+ Gatefold
LP...$24.99
Sweet keyboard soul from Deodato – a set that steps off nicely from the strengths of his big hits on CTI, hitting a similarly flowing groove that's really great! The instrumentation here is a bit more expanded than before, but never in a way that buries the keyboards – and Deodato's ... LP, Vinyl record album

Transfiguration
Warner, 1978. Near Mint- 2LP Gatefold
LP...$49.99
One of the straightest Alice Coltrane records for Warner, and a great batch of spiritual jazz tracks with Alice on piano and organ, Reggie Workman on bass, and Roy Haynes on drums. The whole thing was recorded live at UCLA in 1978, but one track, "Prema", features overdubbed strings, in ... LP, Vinyl record album

Starbright
Warner, 1976. Near Mint-
LP...$13.99
Spacey electric work from guitarist Pat Martino – a record that seems to be as concerned with sound overall as it is with the jazz stylings of Martino's guitar – and we mean that in a good way! The older modes of Martino's 60s soul jazz work are very far gone by now – but in ... LP, Vinyl record album