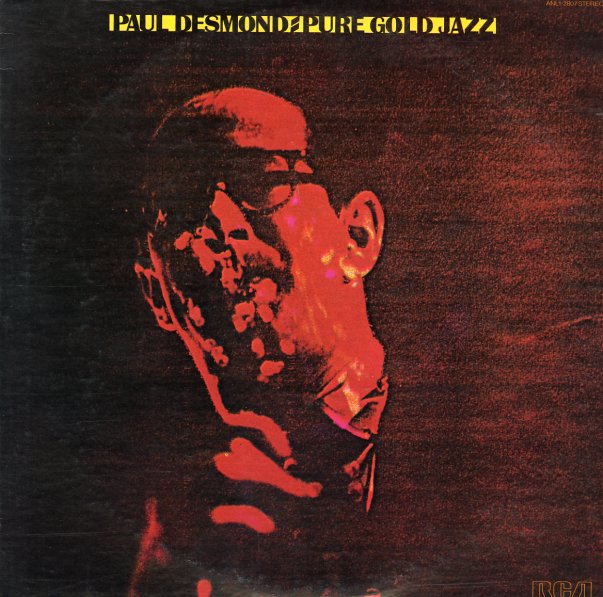 70s repackaging of Desmond Blue – a cool jazz classic from altoist Paul Desmond and guitarist Jim Hall! The album was recorded under Desmond's name, but Hall's the guitarist throughout, and his playing lends an indescribably wonderful edge to the set, making the album a real team effort! Unlike other RCA sides by Hall and Desmond, this one features the pair with larger string backings by Bob Prince, which create a dreamy pillow for alto and guitar to solo across. Titles include the Desmond originals "Late Lament" and "Desmond Blue" – plus "Ill Wind", "My Funny Valentine", and "Like Someone In Love".  © 1996-2022, Dusty Groove, Inc.